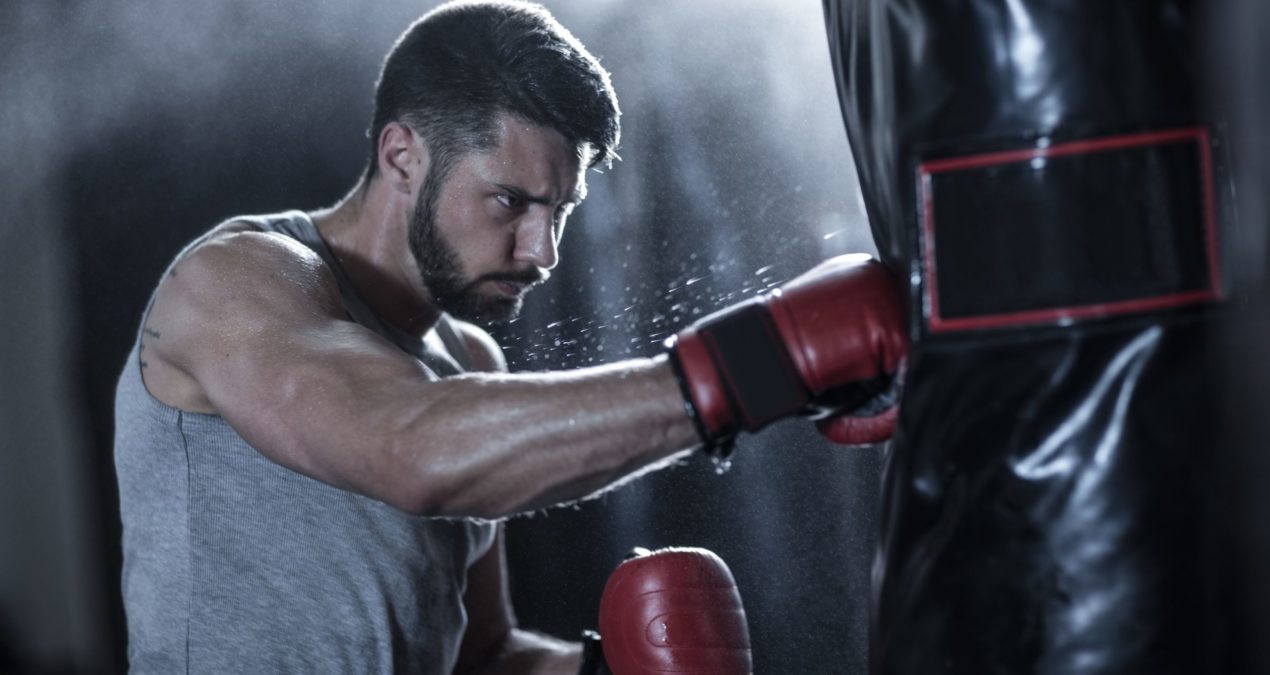 by Shubhi
No Comments

What makes boxing so popular is due to the fact that aside from throwing punches, individuals are subjected to constant movement.

Just like what amateur and professional pugilists do inside the ring, persons have to learn how to evade punches, also known as bob and weave.

Moreover, people taking up boxing classes are exposed to boxing drills, are taught boxing techniques, and are provided exercise routines just like what boxers do when they train before a scheduled match.

Indeed, boxing is a form of physical activity that is beneficial for anyone, especially in terms of their health. Here is a look at some of them:

Men and women, children and adults can take up basic to advanced boxing lessons. Whether it is about learning the art of the combat sport or it is an outlet to shed off the pounds and feel a lot better both physically and mentally, boxing is something that is definitely worth adding to your workout plans for men.

Keep in mind that you don’t have to be a fighter to learn this sport, all you need to have is dedication and determination.